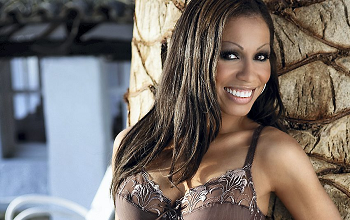 Together with Sound Of Seduction, Cut ‘N’ Move was one of the first Danish acts to produce eurodance. Listening to Cut ‘N’ Move’s albums they have influences from acid-jazz, hip hop and house, but all of their hits are pure eurodance/eurobeat.

Their first single Get Serious was a huge hit. In some countries it was known as Take No Crap or Get Serious (Take No Crap). It featured the voice of Chris C.

Later they had another big hit with with the single – Give It Up a cover version of KC & The Sunshine Band (which would later be covered by Captain Jack). A remixes CD was also released for this single. It was the first track to be released from the second album. But tracks like Spread Love (whose chorus “I need to spread love all over the world” was sampled and used in a single released in 2004), Peace, Love & Harmony and I’m Alive also went on to become hits around the world. ~ eurokdj