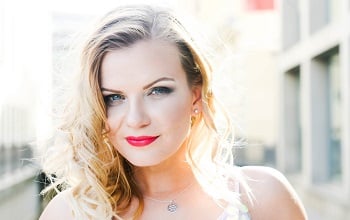 Fragma (DE) Ft. Deborah
Toca’s Miracle, Everytime You Need Me, You Are Alive

Fragma was founded in 1999 by the German producers and musicians Ramon Zenker, Marc Duderstadt and Dirk Duderstadt.

Their first single “Toca Me“ topped several dance charts around the world, and reached number 11 in the UK Singles Chart.

In 2000 they produced “Toca’s Miracle”, a combination of “Toca Me” and the vocals from Coco Star’s 1997 song “I Need A Miracle“. It went straight to number one in the UK chart, and is still well known all over the world.

The following singles „Everytime You Need Me“ (with Maria Rubia / UK#3) and „You Are Alive“ (with Damae / UK#4) were also very successful, as well as the album „Toca“ which reached gold in the UK.

After 12 years of collaboration and some other great releases like „Memory“, „Oops Sorry“ and „Forever & A Day“ Fragma and Damae split up in 2012.

After quite a long break, Ramon Zenker is now ready to relaunch his project with the German singer Deborah. There´s more to come!

Ask the price of Fragma and availability for free at info@room5.fi