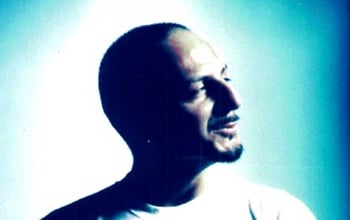 DJ/remixer/producer Gigi D’Agostino became seriously involved in music in the mid-’80s. After years of DJing, he settled in London to get closer to the British dance music scene. The Italian DJ started climbing charts with his first single, called “Bla Bla Bla,” and soon after with a remixed version of Nik Kershaw’s “Riddle.” The smash “I’ll Fly With You (L’Amour Toujours)” followed in 2001. Known as one of the pioneers of Mediterranean progressive house, Gigi D’Agostino teamed up with producer Gianfranco Bortolotti to release a 24-track compilation titled Il Grande Viaggio Di Gigi D’Agostino. ~ Drago Bonacich