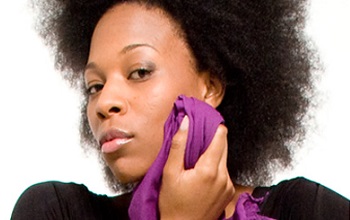 The house music group from Italy who had immense success in the 1990s with ‘Dreamer’ and ‘Don’t Stop Moving’ are back and better than ever in the modern era. Their live PA performances now feature fierce front woman Luzahnn and manage to capture audiences’ hearts, minds and imaginations at each and every show.

Originally Livin Joy consisted of Italian brothers Paolo and Gianni Visnadi (also members of Alex Party) and singers Tameka Starr and Janice Robinson and the band was active from 1994-1999, releasing a chart topping and internationally successful blend of Electronica, Italo house, house, rave and euro dance. Their biggest hits managed to make it into the charts in countries such as Australia, Belgium, Finland, the Netherlands, Sweden, the UK and US.

No stranger to the industry over the last ten years, new front woman Luzahnn has carved out a successful career on stage and on screen appearing in Chicago (both on Broadway and in the West End), The Lion King, 42nd Street, The Producers and Spamalot as well as the Hollywood blockbuster Alexander the Great.

She has all the qualities to provide a world-class vocal performance which is worthy of Livin’ Joy’s seminal house records and has been smashing up clubs across the country with her devastating performance. The live PA show features the hits ‘Dreamer’, ‘Don’t Stop Moving’, ‘Where Can I Find Love’ and ‘Follow The Rules’ and always goes down a storm with audiences of all ages. ~ mn2s