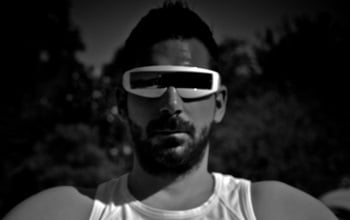 Pakito (FR)
Living on Video, Moving on Stereo, Are U Ready?

Pakito is the alias of French electro-pop artist Julien Ranouil, a largely unknown DJ and producer who exploded into the mainstream when his remix of Trans-X’s new wave-era cult classic “Living on Video” emerged as a massive European hit in the summer of 2006, topping the pop charts in France and Spain. The follow-up, “Moving on Stereo,” also entered the Top Ten in Finland and the Netherlands, and at year’s end Pakito issued his much-anticipated full-length debut, Video. A host of singles followed the album’s release, including 2008’s “Electro Music” and 2009’s “Harmony”. ~ Jason Ankeny