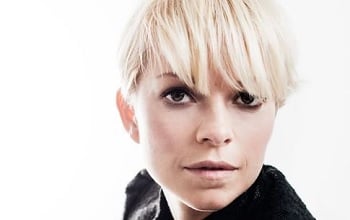 September (SE)
Satellites, Cry for You, Can’t Get Over

Petra Linnea Paula Marklund started recording in professional studios around the age of twelve, and first came to the music scene with her debut single “La La La (Never Give It Up)” in 2003, which was released from her first studio album September (2004). Marklund’s Grammis Award-winning second studio album In Orbit was released in 2005 and spawned two hit singles; “Satellites” and “Cry for You,” which made it to #8 and #1, respectively, on the Billboard Hot Dance Airplay chart. “Cry for You” remains the most successful international single of her career and was also nominated for the Government’s Music Export Prize 2008 in Sweden for selling more than a million copies worldwide.
Ask the price of September and availability for free at info@room5.fi